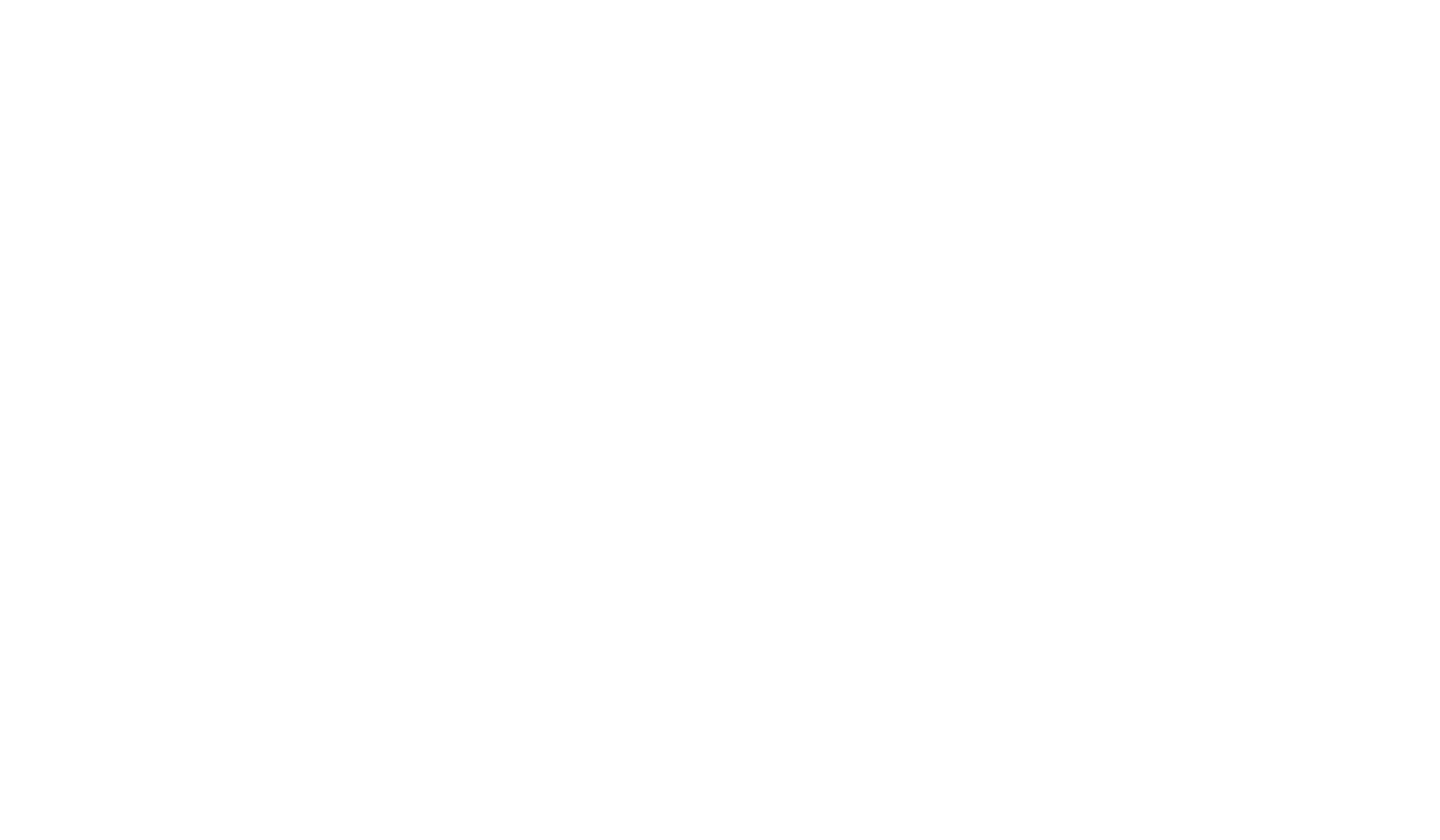 Since 3D printing gained popularity and accessibility in the 00’s, many makers and brands have been turning to the use of 3D printing as a medium for rapid prototyping, design iterations, and even production to meet their needs.  Though the quality of print can vary greatly based on the setup, hardware, material used, and other factors—3D printing remains a growing industry that many are looking to as a tool for development.

In our own workplace, 3D printing has been a valuable tool for our needs.  We often have the need for small runs of custom designed parts for use with our virtual reality experiences or other aspects of our VR arcade.  We have utilized 3D printers very often for custom mounts, controller holders, headset holders, or even simple items like business card holders.  At our production level, traditional means of manufacturing like injection molding have a very high barrier to entry.  Often the tooling and setup exceeds the budget set for the project.  On top of the setup and molds, there are frequently minimums that are set for production.  Those minimums often exceed the needs of the project, leading to an excess of unneeded inventory and waste.

At Dimension XR, we first found the need to mount VR trackers for use with our virtual reality laser tag game—Limitless VR.  These trackers allowed us to monitor players locations inside our laser tag game in real time.  To track the players, we needed a way to mount the hardware directly to the VR headset—in our case, the HTC VIVE Focus 3.  We designed a bracket that was able to clip to the face of the headset and mount the tracker vertically above the player’s head.  With the goal of our product being family fun, we knew we had to have things just right with our hardware design.  After designing we were then able to produce prototypes quickly, which allowed us to tweak the design for fitment, clearances, and quality.  These sort of tests and proofs would be costly and much more time consuming without access to a 3D printer—which would have greatly increased the amount of time needed to have a viable product for use with Limitless VR and our other VR game titles.

Our second major 3D printing project came when we needed to customize a blaster that would house the virtual reality controllers.  This would allow our VR laser tag game to have the full functionality of the VR controllers while also giving the player the classic “feel” of a blaster in hand.  After a few iterations, we were able to produce our own blasters in house—all for a smaller budget and shorter turn-around time than we could have achieved by traditional means.

3D printing is not without its challenges.  There are many variables that can cause a print to fail or be unusable.  However, with the proper training and practice, most of those hurdles can be overcome without much fuss.  For small runs, rapid prototypes, and on-the-fly design tweaks, 3D printing has certainly carved out its own space in the market for the hobbyist and professional alike.  Our company has reaped the benefits across multiple projects and use cases from custom mounting solutions to a custom VR headset charging station.  The possibilities are endless.

Sign up for our e-mail newsletter and stay informed for what’s next on the horizon.

Dimension XR Aims To Be Your Premier Virtual Reality Experience In The Greater Seattle Area.